Scene opens on Joanna Angel on her bed studying hard for physics. She invites her friend, Abella Danger, over to help her. When Abella asks her how her relationship with Jack is going, Joanna confesses that she’s really into him but that there’s a slight problem; she feels like she doesn’t know him at all. She has an idea and if Abella is willing to help her, she might actually be able to pull it off.
Since most guys are into threesomes perhaps Abella could help her seduce him and maybe get him to open up in the process? PureTaboo When they solidify their plan to blindfold him, the girls are just in time as the doorbells rings. Jack walks in and introduces himself. Joanna tells him she’s got a surprise for him and pulls him to the bed. When Abella starts kissing him, he gets the message fairly quickly. She takes off her top and blindfolds him.
While Abella sucks his dick, she takes his wallet out of his pant pocket and takes a picture of his driver’s license. Now that she has his address, she can check out where he lives and see what he’s hiding from her. When they finish off, the girls leave the room temporarily. Jack spots Abella’s purse on the floor, he hesitates for a moment but decides to finally open it. When he sees her wallet, he grabs it and quickly puts it in his pocket. He shakes his head in regret and leaves Joanna’s place as he closes the door behind him.

Scene opens to Jack walking into his place. Kenzie is on the couch and is so happy he’s back. When he tells her he’s finally got hold of some cash to afford the abortion, she breaks down and starts sobbing. She exclaims that she wants this baby, that God wants this for them but Jack doesn’t want to hear another word from her. He leans an inch away from her face and yells at her saying that he’s her fucking stepbrother and not her boyfriend or husband. He doesn’t want to raise a family with her and stay in this godforsaken trailer park.
Much to his surprise, she agrees. But Kenzie has one condition.

Scene cuts to Joanna driving on a highway looking preoccupied. Meanwhile back at the trailer, Jack is taking all his anger and frustration on his stepsister. Pounding her, he chocks her every time she speaks. He doesn’t want to hear another word coming out of her lying mouth. Joanna is now at the door, looking in watching Jack fuck his sister. When Jack cums all over Kenzie’s face he does this to spite her.
Joanna walks in with a look of disgust and when Jack tries to explain himself, she tells him he’s a wretched liar and storms out of the room. Kenzie’s is on the bed smiling. She finally has her brother back where he belongs. She knows he’s not gonna amount to anything and he knows this as well. He sees it written all over Kenzie’s face. As he starts to punch her, she screams for more, echoing his agony and shame. He PureTaboo storms out of her house leaving Kenzie bruised and wanting more while she sits up on the bed smiling victoriously.
Watch more of PureTaboo
Watch Trailer 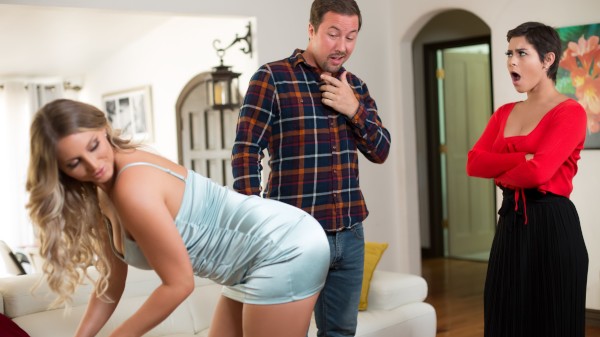 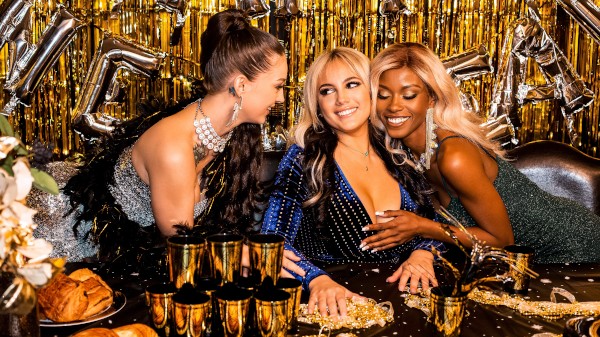